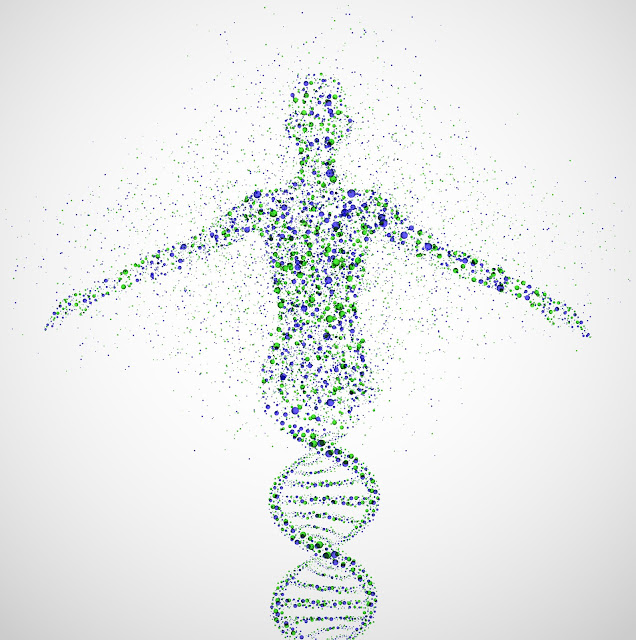 I can only reflect on the stunning particularity of my own two living children, and catch my breath in awe and wonder. And I will always mourn not permitting those other two the chance to develop into their own intensely unique and beautiful selfdom.
Posted by Suzanne DeWitt Hall at 11:01 AM

Email ThisBlogThis!Share to TwitterShare to FacebookShare to Pinterest
Labels: Abortion