On gratitude for shared light

My recent experience at the Newburyport Literary Festival cemented a conclusion that has been slowly forming over the past several years.

I've never spent time with Hollywood celebrities or rock stars. Given the stories you hear about so many of them, the divas and arrogance and insincerity, who really wants to? And though I've never specifically thought about whether the literati would be similar, I think I must have assumed it.

But let me be very clear: it's not true.

This year's literary fest had a stunning line up of authors, including Wally Lamb, Richard Russo, Jenna Blum, Caroline Leavitt, Ann Hood, and Newburyport's fair-haired, dark-headed, black-sheep of a hero Andre Dubus III. We are blessed that Andre lives here, but the rest chose to take time away and come. Sure they want to sell books, but there is a lot more to it, and to them, than that.

The camaraderie among the great lights was palpable and endearing. They clearly know each other, like each other, and respect each other's work.

But the camaraderie extends out beyond this little circle. They seem to actually enjoy helping other writers. The little guys, scribblers like me who write and wait and wonder if we can ever make a living or a difference by doing what we do. Perhaps it's because so many of them are lettered professors of the craft, trained and practiced in sharing encouragement. But I don't think so. I think it goes deeper.

I think the secret lies in empathy. To be a writer you have to be empathic. You have to want to climb into the skin of another person and live out their story. The world each of these authors knows best is the tortured world of writing. They know it first hand, upside down and sideways, so it doesn't take much for their empathetic natures to respond, offering stories about writing processes and work spaces, about how they seek feedback or protect their work like forming fetuses. They explain that there is a cost of public acclaim which can include paralyzing fear of failure. They cite numbers of rejections so that we'll feel better, and reminisce about phone calls from Oprah to give us hope.

They repeat their stories because they know we need to hear them.

Thank you, you glittering line up of literary stars, for your generosity of time, talent and compassion. You help the rest of us, for at least one more day, to not give up.
Posted by Suzanne Marie DeWitt at 9:28 AM No comments: 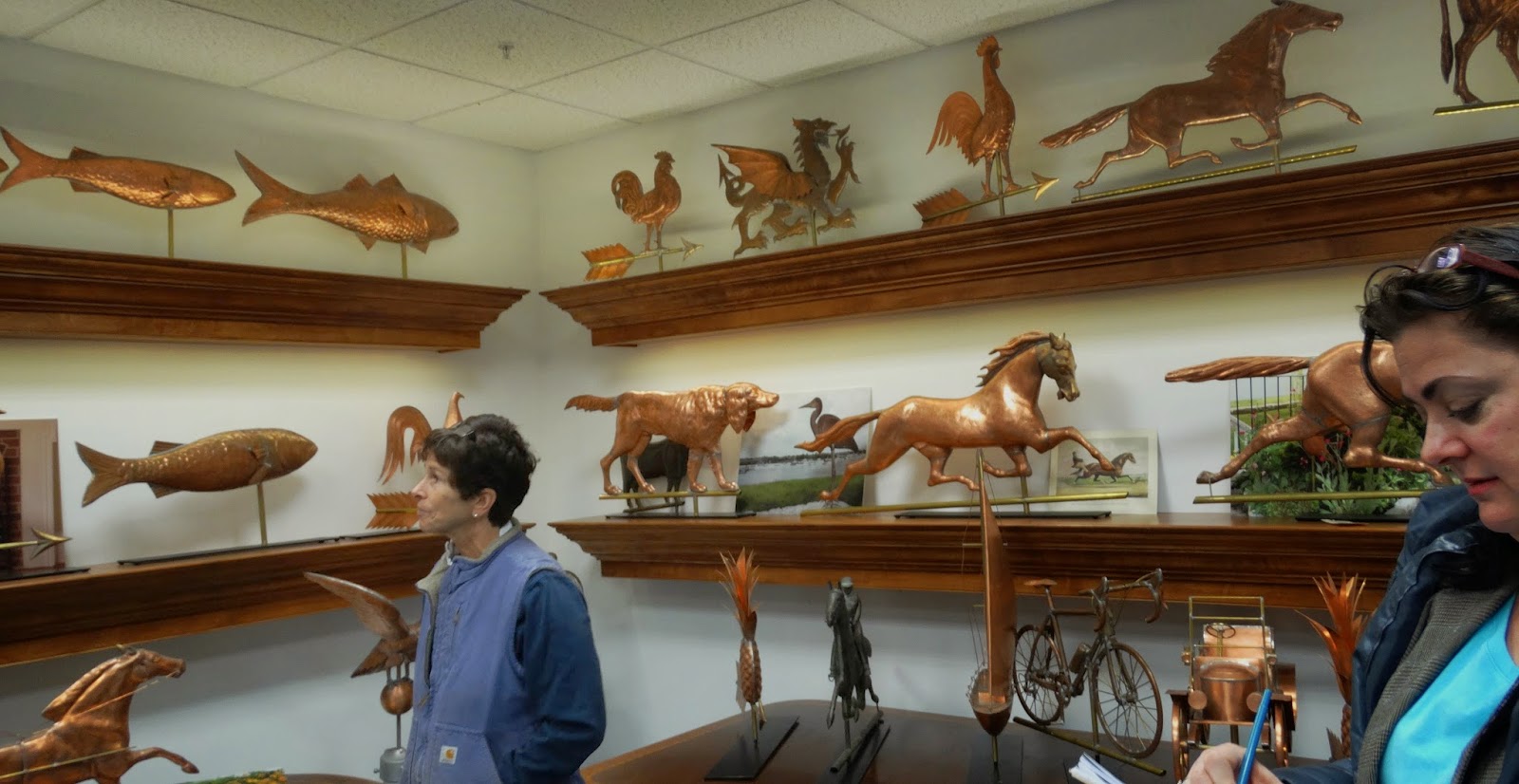 Merrimack Valley Magazine recently posted a video to accompany my story about the New England Weathervane Shop in the recent Spring Home edition. Check it out! 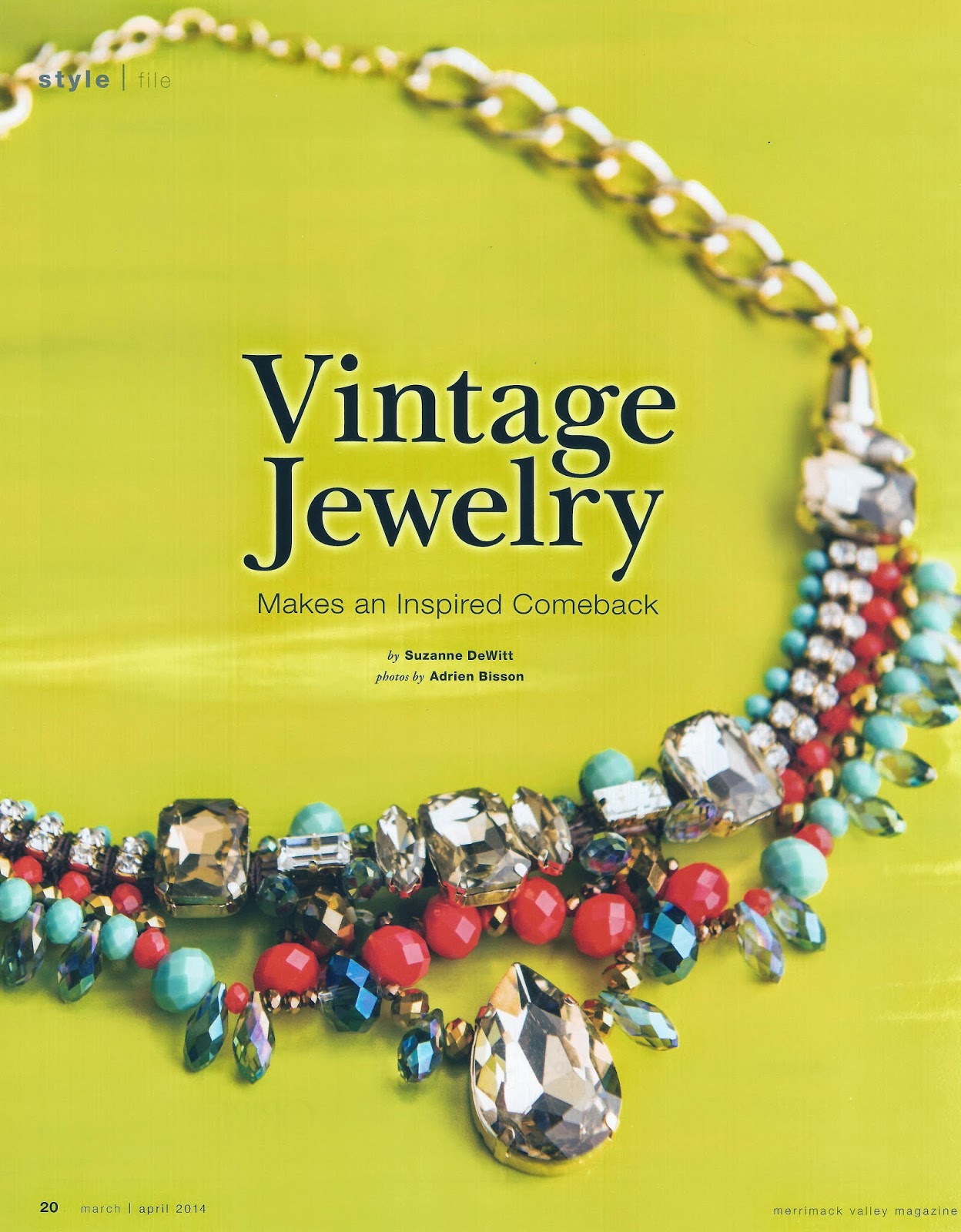 I posted my latest Merrimack Valley Magazine feature story and a few Little Bitz for your viewing pleasure:

Now run out and get yourself a copy!
Posted by Suzanne Marie DeWitt at 3:01 PM No comments: