A few weeks ago I covered a music legend's visit to our region for Merrimack Valley Magazine, which is now available online. Check it out: 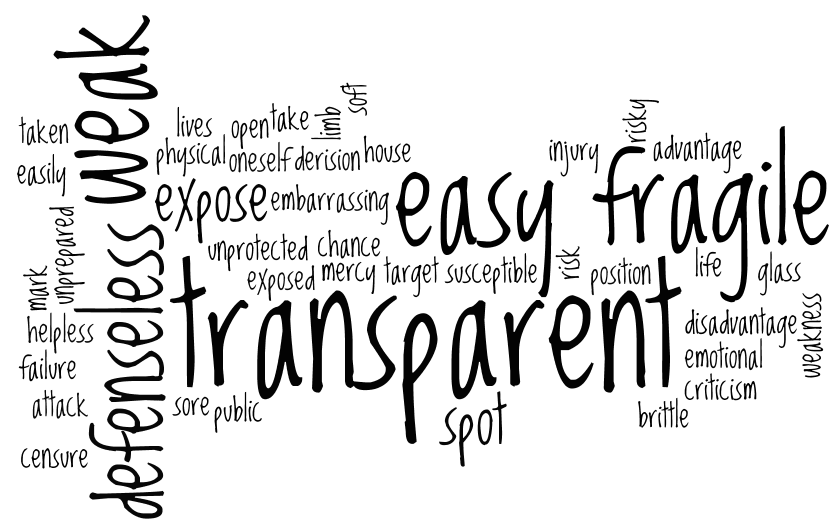 Yesterday I revealed a secret that's been veiled from public eyes for 10 years. It was in a safe environment; Dolce was by my side, and the initial recipients were two priests who I love and respect. They listened fully and with compassion, asked appropriate questions to help direct my thoughts, and offered wisdom concerning what to do with this thing that I've been carrying.

Later in the day I also told our closest friend, someone who was familiar with the who, what, when and where of the thing. It seemed necessary to tell her, because it feels like I've been false all these years, and wanted to remove that barrier to our relationship. She reassured me of her love and lack of judgement, as I was certain she would.

So both situations were safe. But today I feel anything but safe. I feel exposed and emotional.

It's a funny thing about secrets. There is the guilt and shame of whatever event is being hidden, but the holding back and veiling creates its own layers of baggage.  And the longer it's held in, the worse it gets. We take our secrets and wrap them up, encapsulating them in layers of protection like some sort of malignant fetus. And that evil thing grows and thrives in its fetid atmosphere, bubbling away like yeast that needs to be punched down periodically so that it will stay small enough to remain contained.

Yesterday I pulled out the nasty thing, so that instead of fitting within me it now sits at my side where I can look at it. It's ugly. And I don't like it. And now I worry that those I told will never be able to look at me without seeing it too, as if it went from being an unborn alien in my belly to being a conjoined twin.

I know the telling was necessary. In order for healing to take place, tumors have to be removed. I just wish this one could be taken away and burned in an incinerator with the rest of the blood and sweat and vomit. Instead, I guess I just have to wait and watch it shrink with time.

Posted by Suzanne Marie DeWitt at 11:05 AM No comments: