This piece appeared in the Spring 2013 issue of Merrimack Valley Magazine. 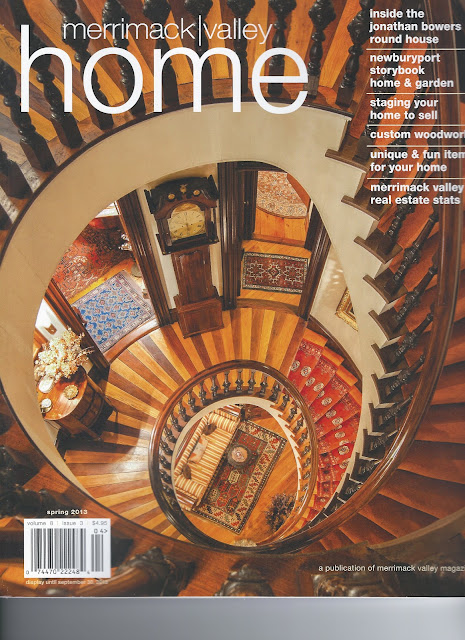 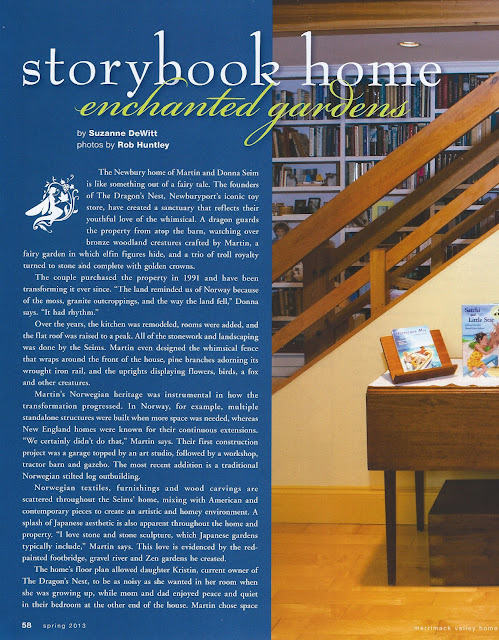 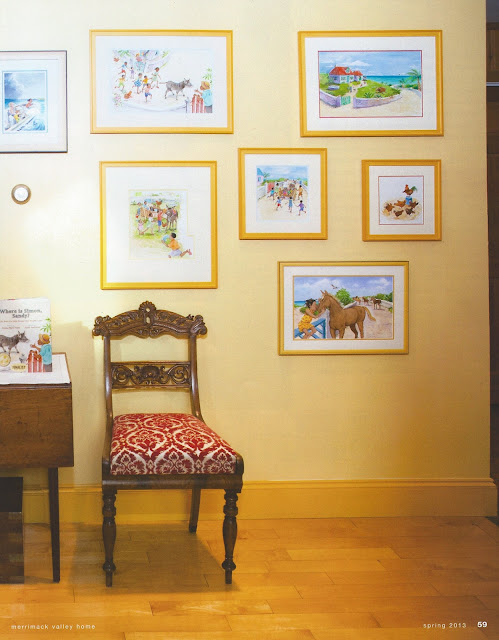 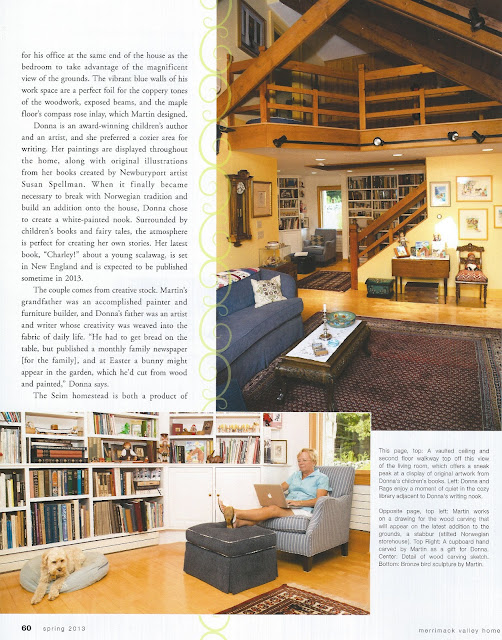 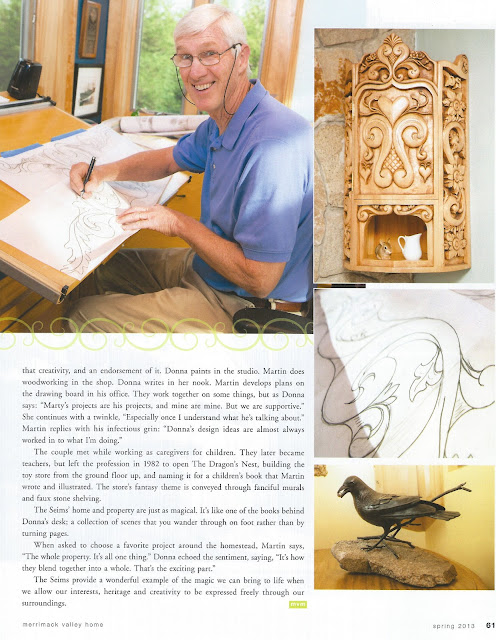 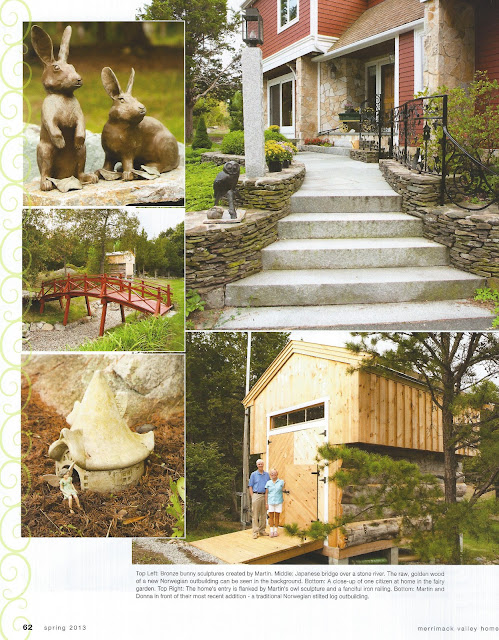 Posted by Suzanne Marie DeWitt at 12:31 PM No comments:

I had a strange dream last night.

In it, I was being interrogated about an old book which happened to be in my possession. My interviewers asked about a variety of places that I'd not heard of. One of the locations was something like "Brockton".

Almost as soon as they spoke the name, I was in another place. A devastated place.

I stood on what I thought was an ocean beach, though there was no ocean, no water, no shoreline. The rough and rocky sand was littered with fist-sized cubes of what I thought were huge, dirty salt crystals. I looked away from where the water should have been to see decrepit homes along what normally would have been the shore. Seaside cottages and larger houses, their paint flaked off and the wood faded to colorlessness. The whole scene was of the same hue, nearly color free. Dark beige, dirt, sand. Nothing green, no sign of life. No humans, no animals, no plants.

Adjacent to one of the houses a dirt road climbed for what looked like miles up an unnaturally high hill or mountain. There was something about the road that made me very, very uncomfortable. Something was not right with it. It was alarming, but I couldn't tell why.

I looked back at the houses, and the ominous tone increased to a near sense of panic. I began to pray to be pulled back out of this place, and that DiDi help me return to where we were. Immediately I was back in the interrogation room.

It was a very strange sensation. Normally sudden shifts in dreams occur and somehow seem normal. You just accept the change of scene as something that happens. But this was different. I was intensely aware of the sudden transport into the unknown place, and the sudden return. I knew it to be a supernatural event that I didn't understand.

It was disturbing. And strange. I'm still trying to figure it out.
Posted by Suzanne Marie DeWitt at 12:32 PM No comments:


I'm feeling a bit like a dented can today, my insides squished into a smaller space than normally allotted.

My brain is disabled by the events unfolding around the country, and the lack of anything useful to say about them.
Posted by Suzanne Marie DeWitt at 1:50 PM 3 comments:

Email ThisBlogThis!Share to TwitterShare to FacebookShare to Pinterest
Labels: Sorrow

The reality of a grilled cheese sandwich

I've got a beef this morning. A writing beef.

I'm reading a book, the last in a pile of three that I began and then threw to the side. I may have to ditch this one as well if it doesn't cut it out.

This time it's a problem with details. The author seems to just make things up without bothering to see if they actually make sense. One of the characters is a baker, and so there are frequent references to baking processes. But the author isn't particularly concerned if they are correct. Here are a few examples.

In one case, the baker can't be interrupted because she is kneading. A few minutes later she comes out saying that she finished the tarts.

PROBLEM: There is no kneading required when making tarts. They use pastry crust.

Later on, an assistant complains that there is something wrong with the buttercream frosting she made. The baker tastes it and proclaims that the egg whites were bad.

PROBLEM: There are no egg whites in buttercream. Or yellows for that matter.

Another detail violation happens in a bathtub. The protagonist is soaking and enjoying a plastic water tumbler of Chardonnay while musing about her terrible life, and then describes a loofah getting snagged on her leg stubble.

Perhaps if you had very course, very curly, very long leg hair there might be a Velcro effect. But stubble? Stubble sticks straight out. It's not snaggish. It won't run a pair of pantyhose let alone slow down a sponge.

Are cooking references really such a selling point that it doesn't matter if they make sense? Is there such a rush to go to press that editors don't pay attention to what they are reading? Was this story the second piece in a two-book deal with a very short deadline?

I'm trying to figure it out, hopefully so I can learn by negative example. Perhaps this is similar to what artists try to teach; to draw what we actually see rather than what we think we see. This author is writing what she thinks leg loofahing is about, without actually getting in the tub and testing it. Or even imagining through recollection. It's like the story is running merrily along and she captures it, thinking leg hair might be amusing, so down it goes and in it remains.

On the plus side, I guess I have learned something. While writing details, I need to really be in the scene. If I describe making a grilled cheese sandwich I need to actually walk through the process, at least mentally. The butter has to be spread. The cheese has to be unwrapped. I'll need to remember how the toasty bread lifts up like butterfly wings and the melting orange oozes over the edges if I cut it too soon and too hot.

I've learned that I need to really live the darned sandwich experience rather than assume I know what it is and say something nonsensical.

I guess I won't throw the book across the room. I'll continue reading, and see what else I can glean. 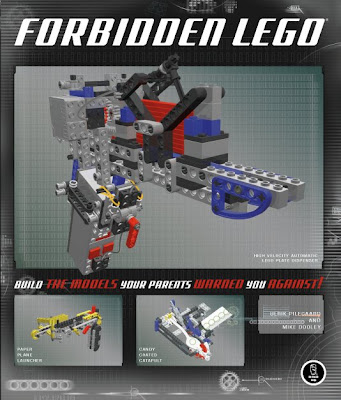 Perhaps someone should do this. Looking at the shifts in children's toys would offer interesting cultural insights. But I don't think I'll do the collecting. It would just be too painful.
Posted by Suzanne Marie DeWitt at 3:09 PM No comments:

Sometimes it's best to brush your teeth with your eyes closed.


I took a first, sleepy gaze into the mirror at my top-knotted self this morning to find the title of a future book staring back. It will be called The Ugliest Samurai. Or perhaps even Sumo. 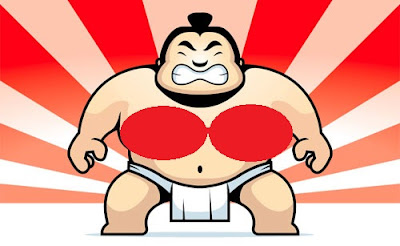 Posted by Suzanne Marie DeWitt at 11:44 AM No comments:

Another day, another template

Well I did it. I changed this template. Turns out I should have done some "before" screen shots but I didn't think of it.

As expected, one of the problems has been solved, and others introduced.

But just like yesterday, I'll deal with those tomorrow. Or tomorrow's tomorrow.
Posted by Suzanne Marie DeWitt at 12:27 PM No comments:

I will deal with you another day, my not so pretty. 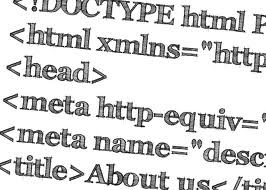 Can I just say that I hate this template?

I'm reasonably happy with the home page. It looks OK. It's functional. But my Published Works page is horrible.

Adding an entry for the Storybook Home, Enchanted Gardens article in the latest issue of Merrimack Valley Magazine should have been a simple task, right? Just enter a couple of hard returns, type some text, and boom, finished.

But no. Not simple.

It's the bane of a writers' existence: having to work around the limits and challenges of style sheets. Most of us don't want to become HTML wizards in order to control our on-screen destinies. I know I don't.

And I really don't want to have to experiment with a bunch of other templates just to find equally annoying issues with them.

So for now I'm just going to co-exist with ugly, pull a Scarlett O'Hara, and deal with it tomorrow. Or the tomorrow after that.