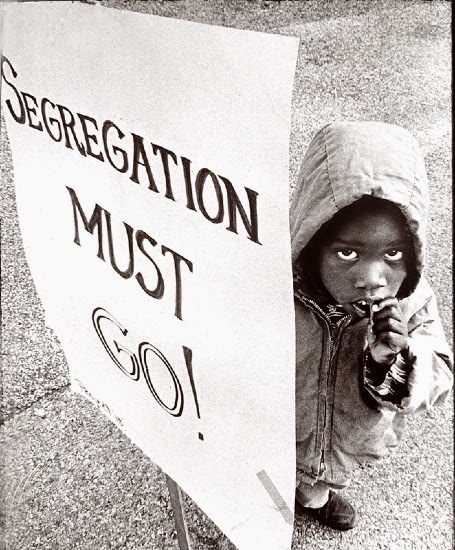 My New Year's resolution was to be less segregated. I think it's working.
Posted by Suzanne Marie DeWitt at 10:15 AM