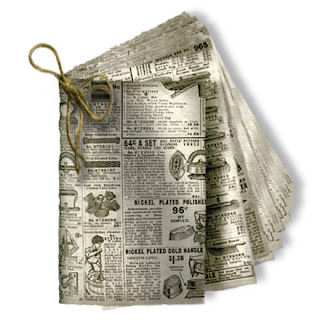 Meanwhile, I'm going to lock a few of my Bibles in a safe deposit box.
Posted by Suzanne Marie DeWitt at 2:05 PM