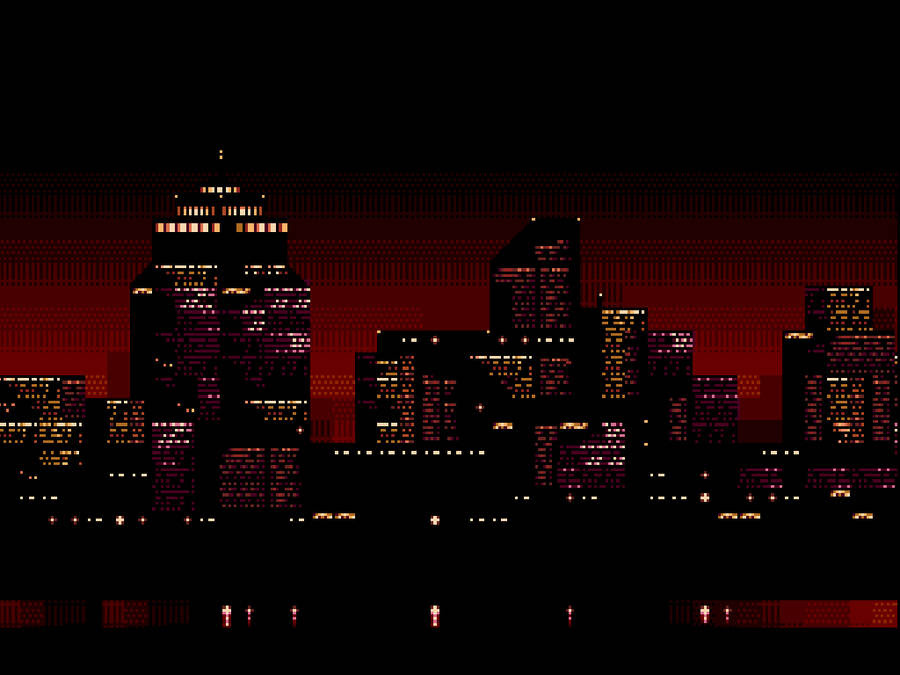 I'm not enough of an intellectual. I listen with my body.
Posted by Suzanne Marie DeWitt at 4:06 PM