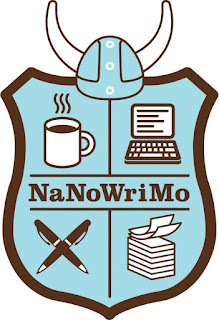 Tomorrow I begin NaNoWriMo, otherwise known as "create an unreasonable goal and try not to kill anyone in the process month". The target is over 1,600 words per day, to complete a draft of my novel by the end of November.

You may not hear much from me during this time.

Or, what you may hear could be terse. Or worse.

Apologies in advance for anyone who gets ignored or yelled at. I'll be better in December.

Wish me luck.
Posted by Suzanne Marie DeWitt at 2:41 PM No comments: 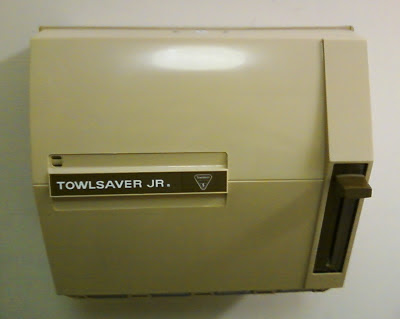 Who's your daddy?
Posted by Suzanne Marie DeWitt at 12:49 PM No comments: 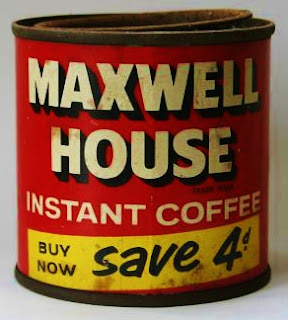 Posted by Suzanne Marie DeWitt at 12:18 PM No comments:

I want to wonder at dust motes

While taking Charlie the Wonder Dog for his morning walk yesterday, a little girl passed by with her mom and big brother. She was probably about 4 years old. They were making slow progress, because the girl kept stopping to marvel over one thing or another. They reached a collection of stuff blown down from the branches of a large tree on a recent windy night, and the pace slowed even further. Her little voice called out "Look at this stick!" and then "Look at this one!" and "Here's a bigger stick!"

You could hear the joy in her voice as she encountered each new find. Every stick was a treasure freshly discovered.  Each one brought the same enthusiasm, as if it were the first of it's kind.

It made me think about the lack of a sense of wonder in older people (like me).

I've often heard the idea that we somehow lose the capacity for wonder, as if some facility of imagination is lost as part of the developmental process. But in thinking about the awe-filled little girl, I wondered if the opposite might be true.

For us tall people, our worlds are cluttered with details. Our brains bear the specifics of jobs and children, politics and marriage, diets and friendship. We worry about finances and plan vacations. We talk about the neighbors and the weather and the fear of mosquitoes.

Once we grow up, our scope of attention is wide. The taller we get the greater the number of things we pay attention to.

The world of a young child is insular. They aren't distracted by the millions of concerns cluttering the heads of grown ups. Their limited area of focus allows an intensity of observation and enthusiasm that older people are too scattered to attain.

Yesterday's sermon echoed my ponderings from earlier in the day. The priest spoke of her need to "grow down"; to assume the simple faith of a child in order to let go of financial concerns and other worries.

I wonder if my ability to feel amazement and beauty could be similarly boosted through the action of a conscious decision. Could I choose to narrow my focus selectively, so that I can appreciate the majesty and mystery that spin in the dust motes around us?

I'd like to think the answer is yes. I'd also like to know the answer of how.
Posted by Suzanne Marie DeWitt at 12:32 PM No comments: