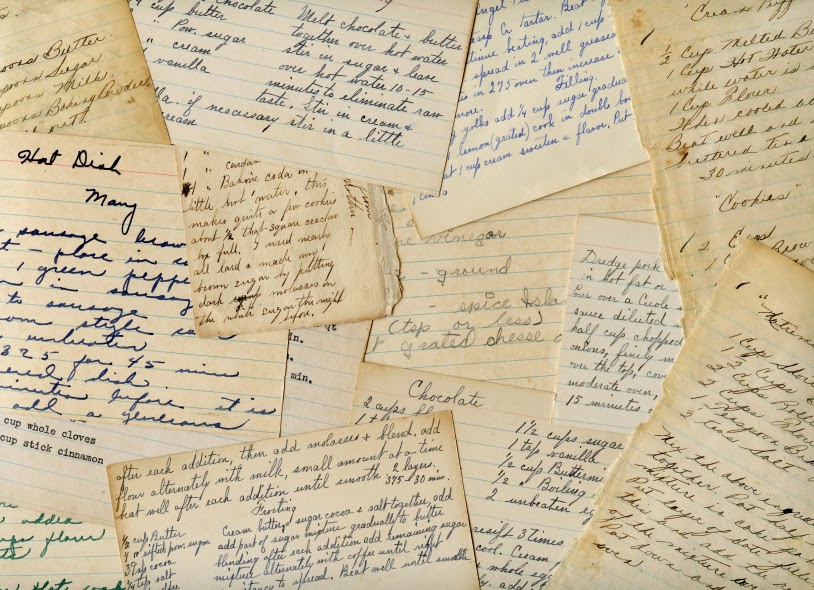 Posted by Suzanne Marie DeWitt at 12:42 PM No comments:

In honor of this auspicious occasion, here's a piece I wrote about local lobsterman Bob Hartigan for Merrimack Valley Magazine: